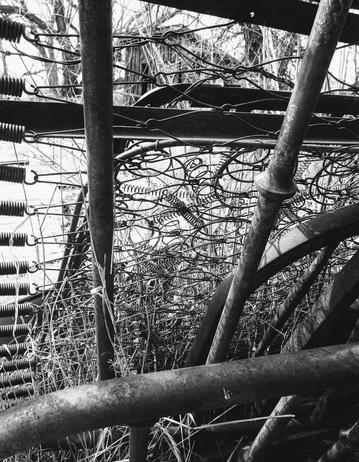 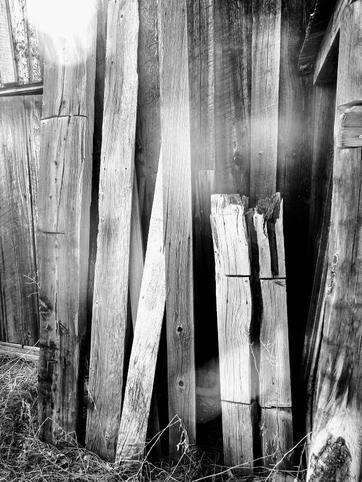 "Oh, the depth of the riches both of the wisdom and knowledge of God! How unsearchable are His judgments and unfathomable His ways!" Romans 11:33

"Broccoli," a microfiction, appears in Issue 265 of Crack the Spine.

Three of her microfiction stories appeared in the Oct. 2 edition of Page & Spine's "Crumbs" page.

Amy's magical realism flash fiction story "The Ghosts of the Composers" has been reprinted on Fresh.Ink. The story first appeared in Penultimate Peanut in March 2018.

Her poem "Find Me" appears in the 2020 anthology of ekphrastic poetry published digitally by the Toledo Museum of Art. It's the second poem in the collection.

"The Bleak Wood," a short story, appears in the Spring 2020 issue of Barely South Review. The genre is literary horror.

In a nanofiction contest from On the Premises, Amy's entry "Bucket List" received an honorable mention. View on their site May 13, 2018.

Amy's poem "The Pattern of My Life Extends" was a finalist in the 2018 Palm Beach Poetry Festival Looking Glass Poetry Contest. The poem was inspired by the artwork "Facade" by Elle Schorr.

"A Meandering Blue," a short story of Amy's, aired in podcast form on Second Hand Stories in May, 2017. It was Amy's debut as an audio reader.

Amy's blog post "Getting to Conflict: The Absolute Necessity of Unpleasantness in Fiction" appeared on The Artist Unleashed in March, 2017.

Her poem "A Feather" was published in the online GNU Journal in January, 2017.

Newspapers in which Amy's articles have appeared include the Times-News of Twin Falls, Idaho, the Wood River Jornal of Hailey, Idaho, the El-Wyhee Highlights of Mountain Home, Idaho, and the Camas Courier of Fairfield, Idaho. One of her stories was picked up by the AP. Her photos have been published in the above newspapers as well as the Seattle Times, the Idaho Statesman, the Idaho Mountain Express, and other regional newspapers.

Browse Amy's archived news articles from the TImes-News at magicvalley.com.

"Little Things," Amy's flash fiction story, was long-listed in Brilliant Flash Fiction's "Aftermath" contest in January, 2017. (And by the way, if you want to read excellent fiction, check out the first-prize winning story in that contest, Brother Fox by Erin O’Loughlin!)

Also in 2002, Amy received an Honorable Mention in the Emily Dickinson Award (Universities West Press) for “Maying,” “Summers” and “The Elephant Basket.”